The staff also announced a “TV Anime Sword Art Online 10th Anniversary Countdown!” special that Tokyo MX and other channels will run on July 1 at 24:00 (effectively, July 2 at midnight). The special will announce details about the “SAO Selection” rerun starting on July 9, as well as more news on the upcoming movie and 10th anniversary project. The Ueno Mori Museum in Tokyo will host “The Art of Sword Art Online” exhibit from July 2 to July 25. 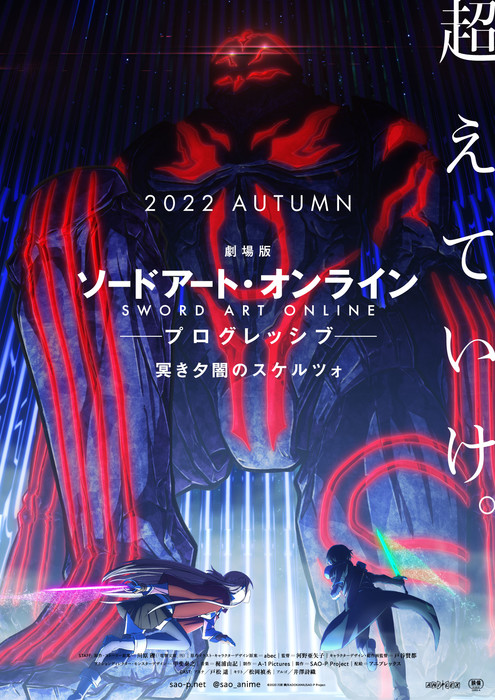 The franchise will host a 10th anniversary event on November 6 in Tokyo.

Sword Art Online the Movie -Progressive- Aria of a Starless Night, the first anime film in the project, opened in Japan in October 2021, and topped the box office in its first weekend.

Ayako Kohno (unit director on Black Butler: Book of the Atlantic, High School Fleet, The Seven Deadly Sins the Movie: Prisoners of the Sky) directed the film at A-1 Pictures, and Kento Toya (Sword Art Online: Alicization – War of Underworld, The Seven Deadly Sins: Revival of The Commandments) designed the characters. Yasuyuki Kai served as action director, and Yuki Kajiura returned to compose the music.