Anzac cookie season is upon us and AFL great Kevin Sheedy urges all Australians to savor the classic treat this week to support veterans in need through The Bravery Trust.

The season of Anzac cookies is upon us, but for Kevin Sheedy it is a delight to be enjoyed all year round.

The 75-year-old AFL legend believes they are the quintessential Australian cookie.

“Even if it’s not Anzac Day, they’re the first ones I go to,” he said.

The big question between soft or crunchy isn’t a problem for Sheedy.

“It does not matter. I like the variety. If they are a bit crunchy, I dip them in the coffee. “The soft ones fly away,” she said.

He’s stocking up this year because Coles is donating 50 cents from every pack of Coles-branded Anzac cookies sold between April 20-25 to The Bravery Trust (BT).

Sheedy is an ambassador for the charity that supports Australian veterans who have suffered an injury or illness as a result of their service.

“They taste even better if I know they’re a donation to The Bravery Trust. I will eat more cookies than I normally would during that time, ”she said.

Sheedy has been a BT ambassador for five years. He did not go to war, but was drafted into national service in the late 1960s.

“It’s not good enough that we don’t take care of the defense forces when they come home to the war zones,” Sheedy said. “We have to raise our hand, take care of them and give them the confidence that they haven’t fought at all.”

“Our youngest daughter needed surgery for a congenital condition,” she said.

“I wrote a letter to BT about how I was prepared to go into debt to pay for it. They called me the next day and told me they would have everything covered.

“I could not believe it. Not only did they help me, they helped my family.

“With the help of Coles and their clients, not only can we change the lives of veterans and their families, but together we can save lives,” he said.

Though Sheedy won’t mark this Anzac Day – “I don’t rot because I didn’t go to war” – commemorates National Remembrance Day at the Collingwood v Essendon match at the MCG.

“It’s the largest home and away game of any code (and) it runs out in three hours every year,” he said.

“A percentage of the sales go to the RSL and it’s my way of thanking my former comrades in the Defense Forces.” 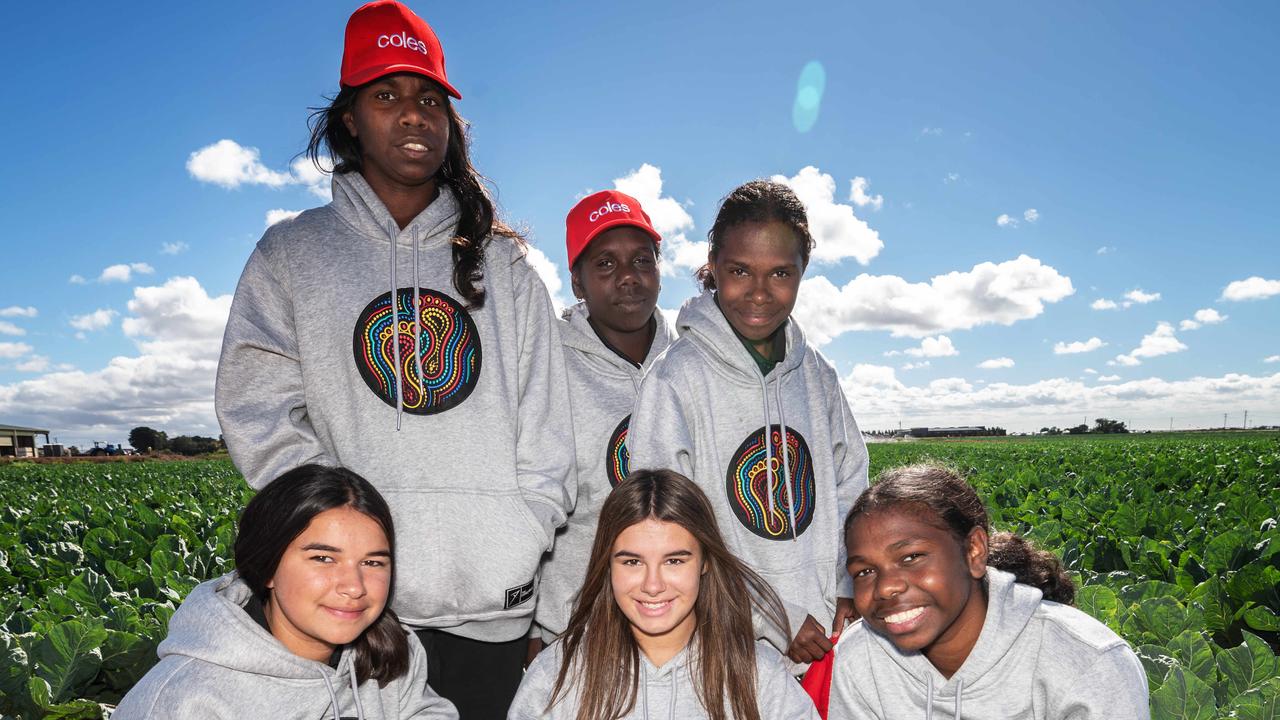 VFLW star Courtney Ugle has loved footy ever since she started playing as her brother at age 15. She now supports the next generation through the First Nations Pathway Program. Having taught mental fitness to an appeal from Australia’s sports elite, The Resilience Project is now available in regional and remote schools to help build coping strategies in our country’s children