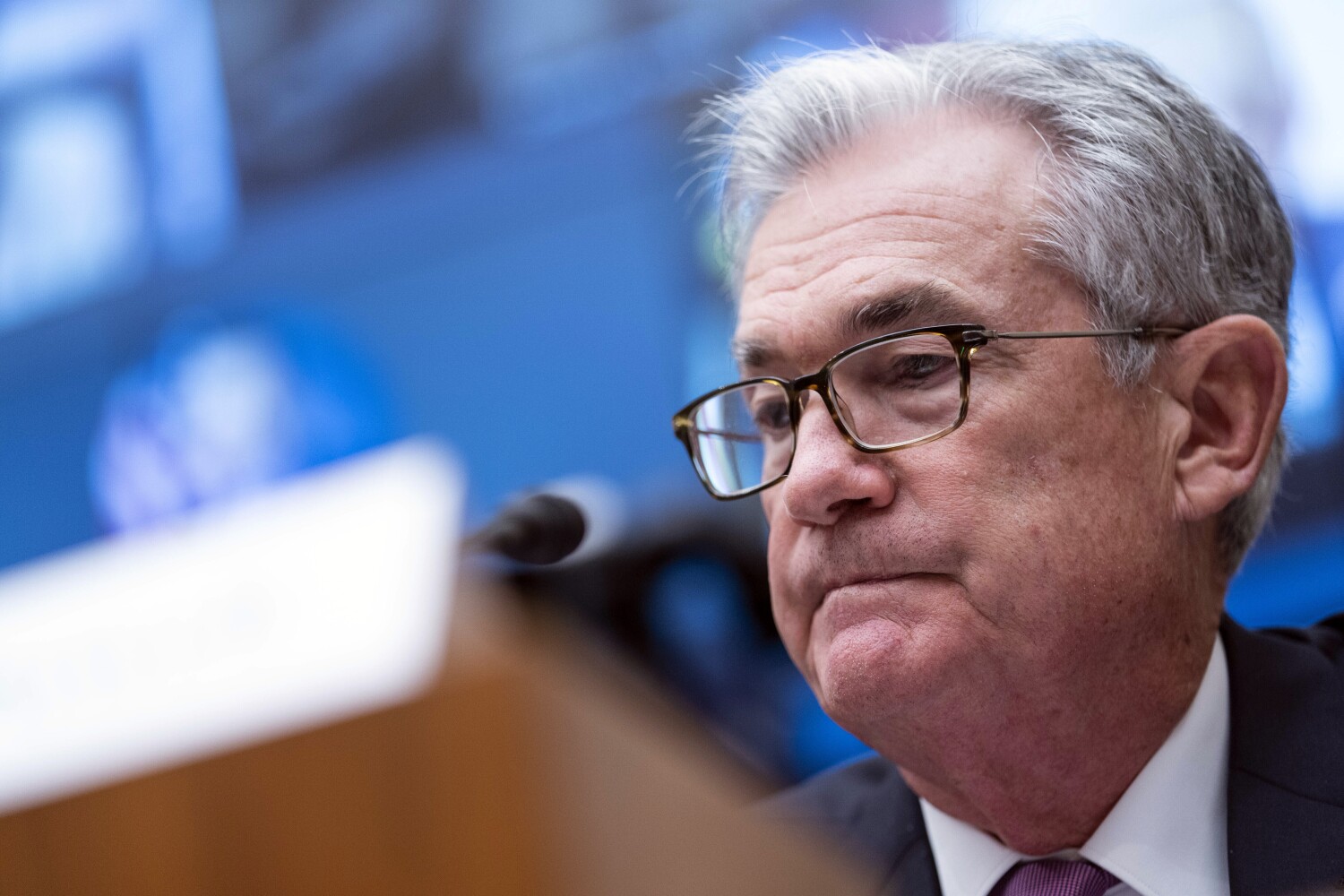 For the first time in 22 years, the Federal Reserve pushed interest rates up by a full half a percentage point on Wednesday, a significant escalation in its efforts to get control of worryingly high inflation.

The Fed’s action will raise costs for new borrowers and increase the interest payments that many households, already stressed by rising food and gas prices, are making on existing home equity lines, credit cards and other loans.

And this is probably just the beginning. Financial markets are expecting another half-point rate hike at the next Fed meeting in mid-June, and possibly another in August.

It’s part of a likely year-long campaign to cool the economy after what now appears to be excessive monetary stimulus during the COVID pandemic.

The goal, more easily declared than achieved, is to slow growth without triggering a recession.

Fed officials, faced with widespread allegations of waiting too long to raise rates, have been signaling for weeks that they want to act more aggressively in response to rising consumer prices, which jumped by 8 in March. , 5% over the previous year.

It’s the highest since 1981, and a record number of consumers now say inflation is their family’s biggest financial problem.

Mortgage rates are already soaring in anticipation of Fed actions, and financing costs for cars and other loans have also risen. For retirees and other savers, Fed rate hikes mean they will see higher returns on certificates of deposit and savings accounts, which have been miniscule for years.

Today the average yield on a one-year CD is only 0.22%, according to Bankrate.comand this is up from 0.14% at the beginning of the year.

“Yeah, I’m kind of devastated when I can’t even get 1%,” said Sherry Pietras, 64, a retired aerospace engineer in Huntington Beach.

For some economists, the concern is that the Fed, in its accelerated campaign to bring inflation back to its 2% target, will apply too much economic brakes. Others fear that the Fed will pull out too soon when there are signs of difficulty and end up not doing enough to stop high inflation.

“A mild recession could be the price to pay to get inflation back into the box,” said Greg McBride, chief financial analyst at Bankrate.com.

The US economy grew at the fastest pace last year since 1984 and the job market has been resilient. But with the war in Ukraine and continuing supply chain problems, not to mention the lingering effects of the pandemic, the economy is showing signs of weakening.

Investors are nervous, as evidenced by the sell-off in equity markets, and some measures of consumer sentiment today are as bad as during the Great Recession, despite relatively healthy family balance sheets and an unemployment rate hitting a half-century low.

The S&P 500 stock index, which fell 8.8% in April, remained little changed on Wednesday as market participants awaited the official Fed policy statement on Wednesday and an afternoon press conference with the president. by Fed Jerome H. Powell.

Earlier this year Powell and his colleagues had suggested that they would likely raise rates more gradually, a quarter of a point at a time.

Now, the Fed appears determined to normalize monetary policy as quickly as possible. Even with Wednesday’s announcement, the Fed’s prime rate would still be below 1%. Most Fed officials think a normal or neutral rate is around 2.5%.

The last time the Fed raised rates by half a percentage point was in May 2000, near the height of the so-called dot-com equity bubble, which burst that year and led to a relatively short recession in 2001.