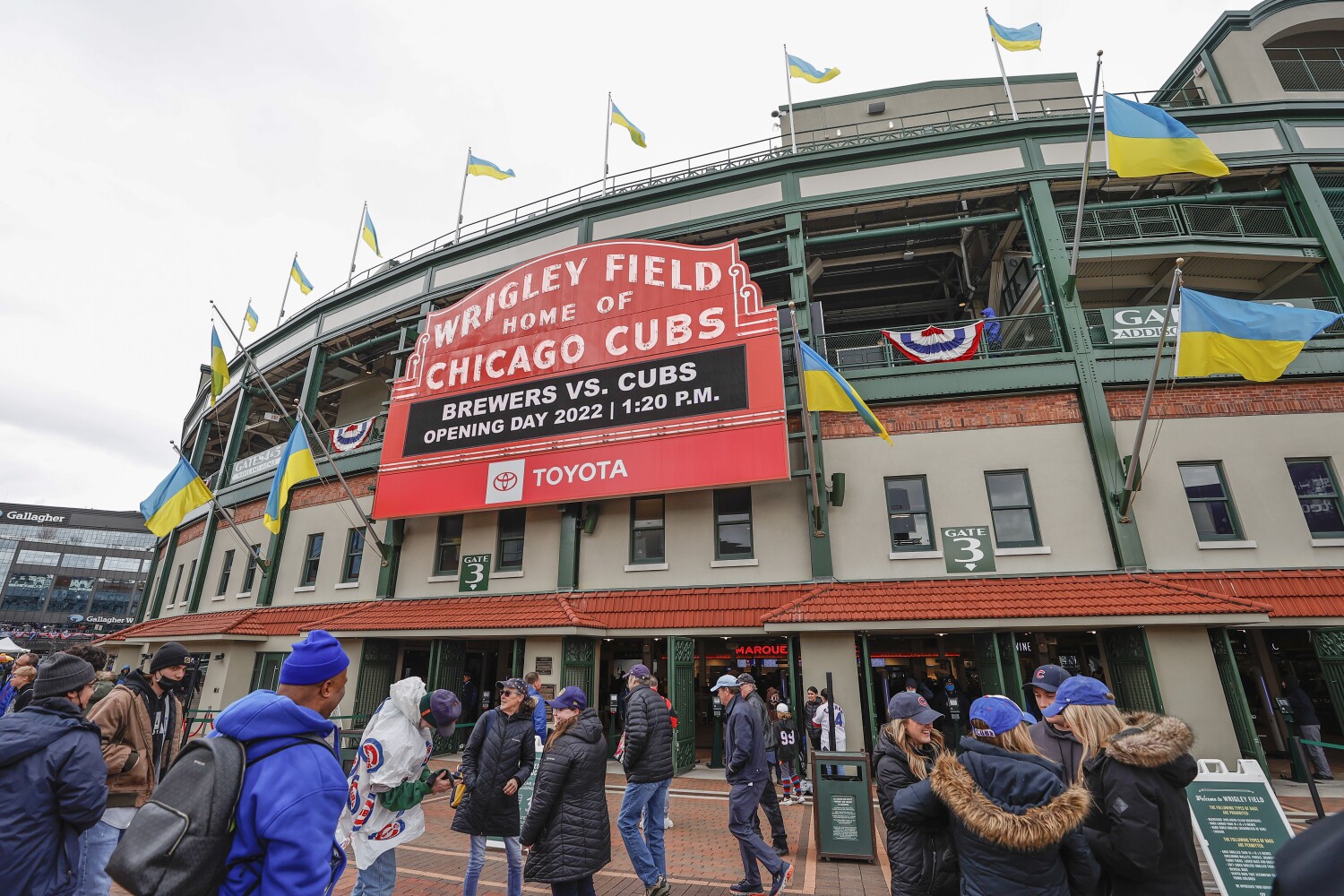 Friday’s game between the Dodgers and the Chicago Cubs at Wrigley Field was postponed by rain. The teams will make up on Saturday with a double header, the first game starting at 10:05 PDT and the second at 16:40 PDT.

Tyler Anderson was due to start for the Dodgers on Friday, with Clayton Kershaw and Walker Buehler set to launch on Saturday and Sunday respectively. The team did not immediately announce whether the postponement would affect the rotation order.

The Dodgers open a six-game, three-game away trip at Wrigley Field this weekend, then head to Pittsburgh to face the Pirates for three games starting Monday.

Friday was expected to mark the start of a challenging portion of the Dodgers’ schedule, with the team slated to play 31 games in 31 days. Friday’s postponement condenses the schedule even more, forcing those 31 games to take place in 30 days. The team’s only day off in the next month will be May 19th. They have another doubleheader slated for May 17 when they play twice at home against the Arizona Diamondbacks, a schedule change resulting from the rescheduling of postponed games from the first week of the season.

Dodgers manager Dave Roberts said last week that a sixth starter may be needed at some point during the stretch.

“When that time comes, we will,” Roberts said. “But this is certainly on our radar.”