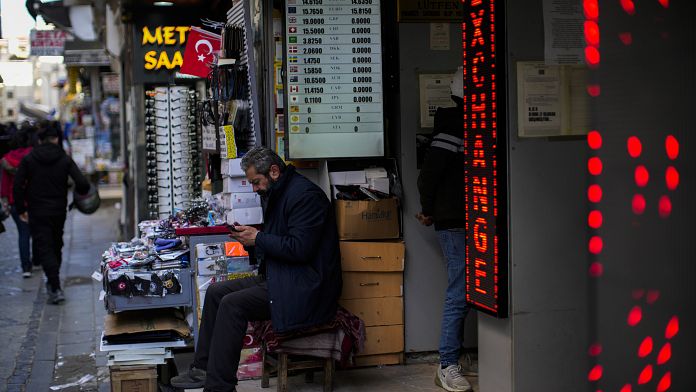 The cost of living crisis in Turkey is mounting after official data showed that inflation in the country rose to nearly 70%.

Consumer prices rose 69.97% in April from the previous year, according to the Turkish Statistical Institute. It represents the largest year-over-year increase in two decades since 2002.

The biggest price increases in Turkey last month were in the transport sector (106%) followed by food and soft drink prices (89%), according to the data.

The Turkish leader opposed the high financial burdens, insisting that they cause inflation. The Turkish lira lost 44% of its value against the US dollar last year.

The Russian invasion of Ukraine – and the resulting rise in gas, oil and grain prices – has aggravated the situation in Turkey, a country that is dependent on imports.

In an effort to soften the blow to households, the government implemented tax cuts on basic necessities and adjusted electricity tariffs.

Erdogan told reporters last week that inflation would start to decline starting in May and reach a “more favorable direction” at the end of the year.

Despite polls predicting close elections, the 68-year-old hopes to be re-elected in 2023 after two decades as prime minister and then president.