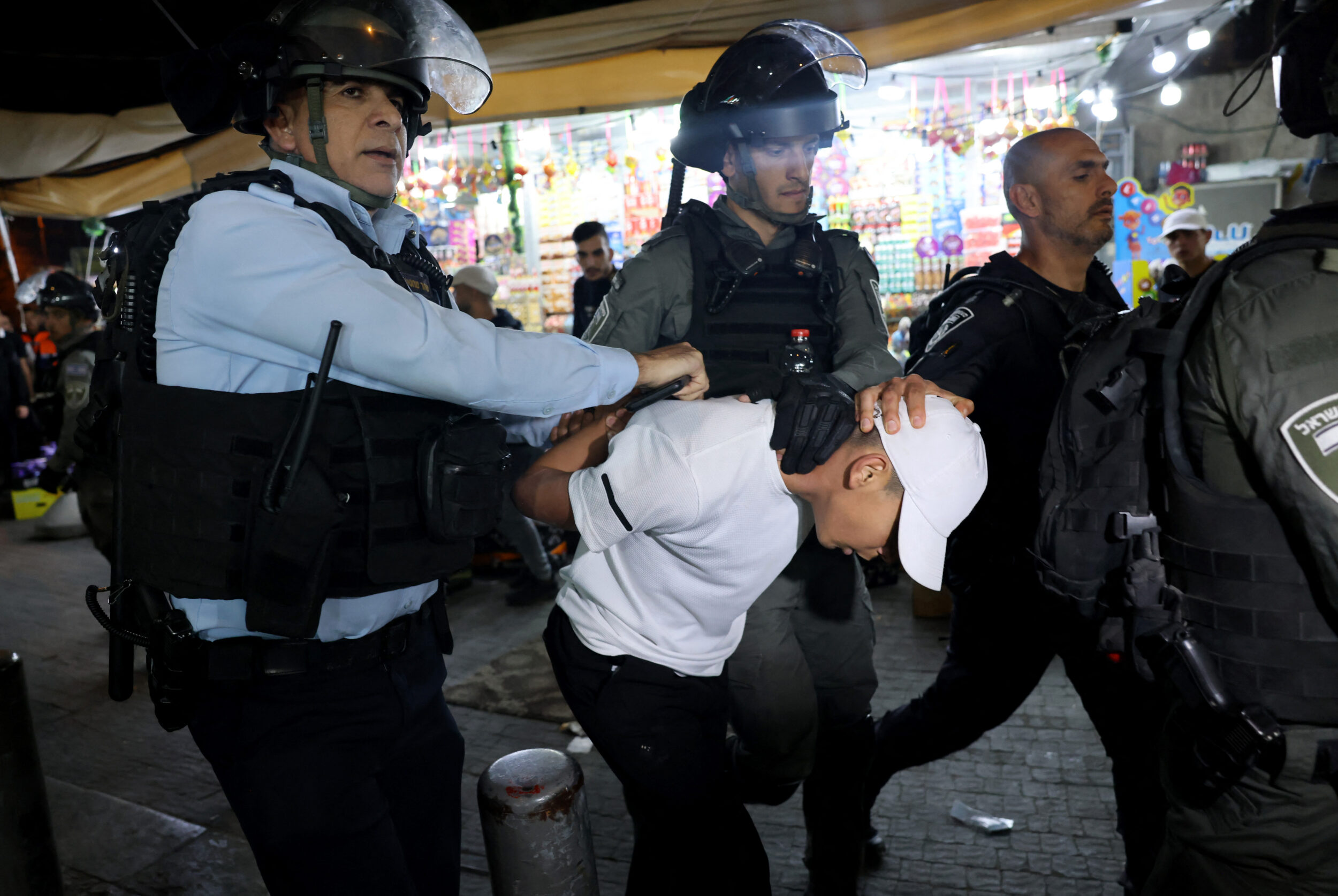 On Saturday, Israeli forces destroyed the home of a Palestinian accused of killing an Israeli settler last year, sparking clashes.

According to a statement from the Israeli army, explosives destroyed Omar Jaradat’s apartment in the village of Silat al-Harithiya, near the city of Jenin, in the northern occupied West Bank.

Palestinians are said to have clashed with Israeli forces, throwing stones and firebombs, to which the soldiers responded with semi-automatic fire.

Two Palestinians were injured, according to an AFP photographer on the spot.

The clashes add to tensions in Israel and the West Bank as a large-scale manhunt continued for a Palestinian couple suspected of killing three Israelis in an ax attack Thursday night near Tel Aviv.

In the last month, police and Palestinians have also clashed in the Al-Aqsa mosque complex in the Old City of Jerusalem, annexed to the Israelis.

The explosives pierced the pink outer wall of Jaradat’s apartment and blew up the inner walls, leaving the floors littered with gray rubble.

Gunmen sprayed bullets on a car as it exited the wild settlement of Homesh. Two others were injured in the attack.

Those operations in February and March also led to clashes, in which the army shot and killed a Palestinian teenager.

Israel regularly destroys the homes of the people it blames for the attacks on Israelis.

The practice has been condemned by critics as a form of collective punishment. Israel insists on deterring attacks.

About 475,000 Jewish settlers live in the West Bank in communities widely considered illegal under international law, along with some 2.9 million Palestinians.

A series of anti-Israel attacks since March 22 have killed 18 people, including an Arab-Israeli police officer and two Ukrainians.

Two of the deadly attacks were carried out in the Tel Aviv area by Palestinians.

A total of 27 Palestinians and three Israeli Arabs died in the same period, including attackers and those killed by Israeli security forces in operations in the West Bank.