Italy: family members will be tried for the disappearance of the Pakistani woman 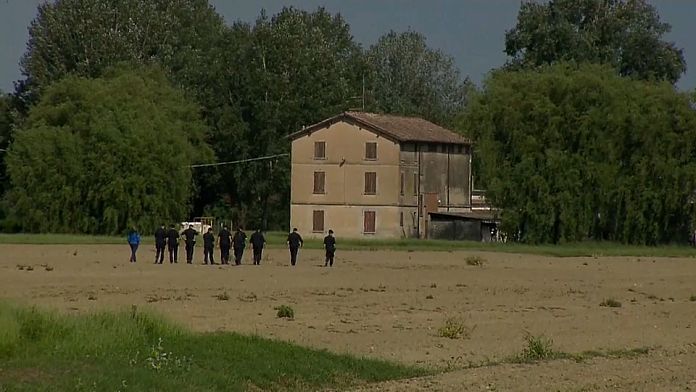 Five family members will go on trial for the alleged murder of a Pakistani teenager who refused an arranged marriage, an Italian judge has ruled.

Saman Abbas passed away in Italy last year after refusing her parents’ requests to marry a cousin in Pakistan.

Italian authorities suspect the 18-year-old was killed and her body buried.

Saman had told her boyfriend in Italy that her family was talking about killing her, and her parents fled to Pakistan from Milan just a day after her disappearance.

For two months, about 500 Italian police officers, aided by dogs and drones, searched the agricultural fields near the town where the family lived in Novellara.

On Tuesday, a Reggio Emilia judge ruled that Saman’s parents, two cousins ​​and an uncle – who was extradited from France – should be tried.

Saman’s parents risk being tried in absentia for failing to respond to appeals from the Italian authorities.

The uncle denied any role in his niece’s disappearance, despite video evidence that saw him walking with a shovel and pitchfork in the countryside near the family’s home.

Saman’s 16-year-old brother was the other family member remaining in Italy and was transferred to a sheltered center.