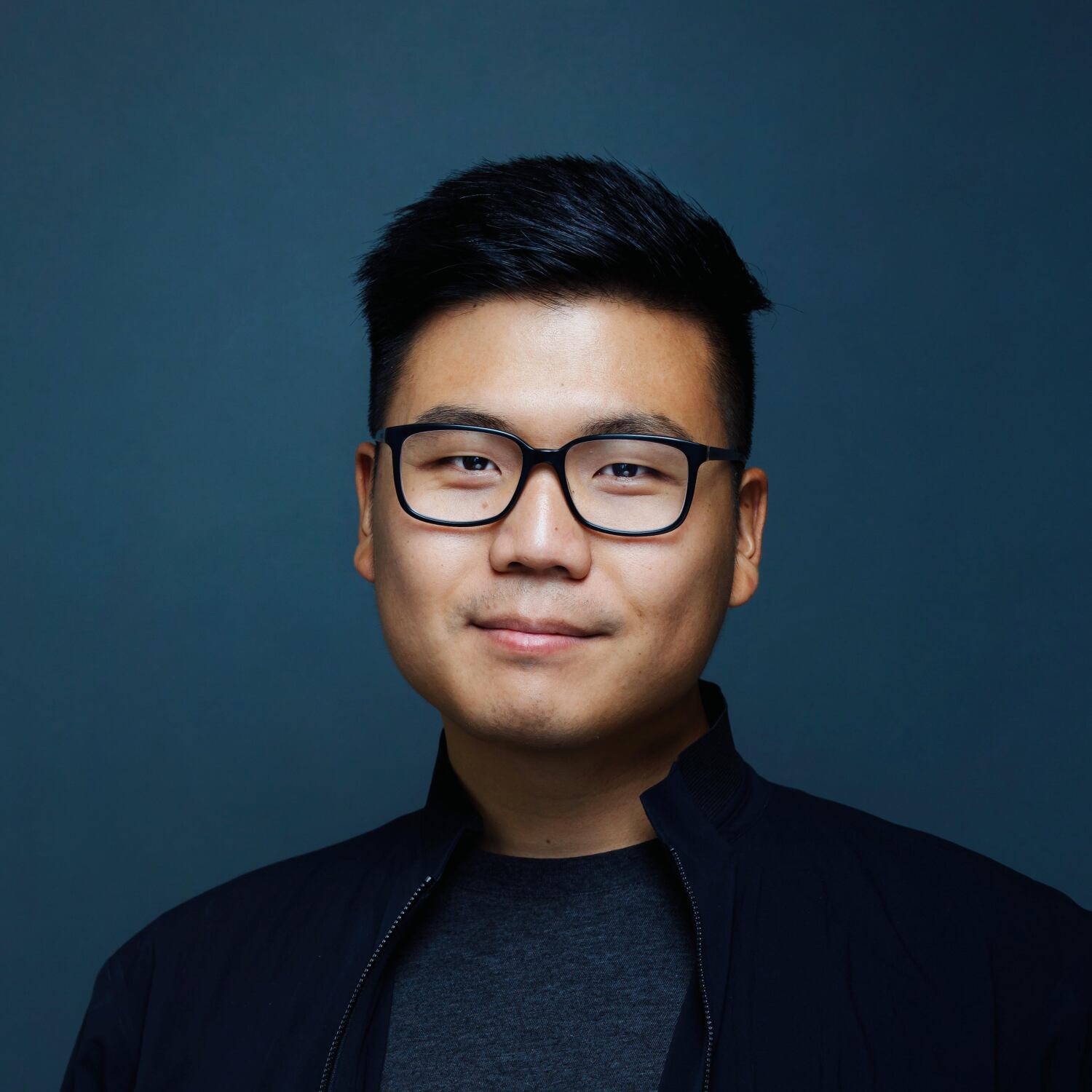 Marco Yama Los Angeles Times reporter with the bravery of a warrior and the heart of a poet, won the Pulitzer Prize for Breaking News Photography Monday for his poignant, burning images of the fall of last summer in Kabul, Afghanistanto the Taliban fighters.

Yam delivered images of unspeakable tragedy and lasting emotion despite mistreatment by one of the insurgents, the near constant threat of other fighters, and the abundant technical obstacles associated with transmitting images outside a war zone.

Yam’s award was what the judges described as “crude and urgent images of the US departure from Afghanistan that captured the human costs of historic change in the country.” She shared the award with four photographers from Getty Images, praised for their “complete and consistently compelling photos of the January 6, 2021 attack on the United States Capitol.”

Its editors said Yam employed an “almost radical open-mindedness” to capture scenes that embodied the chaotic end of the 20-year US occupation of Afghanistan. the the resulting images are hard to forget:

A little boy’s face, curled up in English like a bloody child is brought to safety; Taliban gunmen, bowing in prayer on their shoes and assault rifles; a family praying for loved ones killed in a misspelled US drone strike as another US plane flies overhead; and two Middle Eastern reporters, stripped to their panties to reveal the scarlet wounds of a savage beating.

Yam’s award has been the 49th Pulitzer Prize for The Times since 1942, including six public service gold medals.

The Times was also named a finalist in the breaking news category for its coverage of the death from accidental shooting of a cinematographer on the set of the low budget western “Rust”. The newspaper dominated the chronicle of the tragedy, revealing unsafe working conditions on the set and shortcuts taken by some producers of the film, played by Alec Baldwin.

The New York Times has won three awards, more accolades than any other newspaper. Its reporters and collaborators have received national reporting awards for an exhibition on a disturbing pattern of deadly police traffic arrests, international reporting for reports of the fall of the Afghan government, and criticism for commentary on the black contributions to art and popular culture.

The Washington Post won the Public Service award, considered the highest accolade in the annual competition, for its detailed account of the January 6 uprising in the US capital and its bases.

Yam, 38, was born and raised in Kuala Lumpur, Malaysia. She became a photographer after leaving a career in aerospace engineering and joined the Times in 2014.

In the past, it has been awarded national awards for photographs documenting the daily plight of people who suffer fatal fighting in the Gaza Strip. He was part of two Pulitzer Prize-winning breaking news teams: one, for The Times, which covered the San Bernardino terror attacks in 2015; and another who reported on the deadly landslide in Oso, Washington, in 2014, for the Seattle Times.

He has been honored with an Emmy Award for News and Documentaries, World Press Photo Award, Dart Award for Trauma Coverage, Scripps Howard Visual Journalism Award, Picture of the Year International’s Newspaper Photographer of the Year Award, Sigma Delta Chi of the Society of Professional Journalists Award , National Headliner Award and an Alfred I. duPont-Columbia University Award.

Yam laid the groundwork for his coverage of the Taliban’s takeover of the Afghanistan blitzkrieg with diligent previous work in the country. A foray into the country with a writing colleague produced profiles of young Afghans whose lifespans coincided with the length of the long war, of young women who had never known the Taliban government, and of Afghan musicians who faced the prohibition of the vocation they loved.

In the summer of 2021, the lightning advance of the Taliban and his instincts told Yam that the capital Kabul would soon fall. He packed his gear in 20 minutes and flew out of his temporary base in Lebanon, only five minutes early.

Yam’s editor said in word and deed, he and his reporting partner, Nabih Bulos, made it clear to locals that they would treat fighters and civilians with respect and dignity. Their repeated visits to the Kabul airport and contacts with the fighters manning the gates meant that – when a last and desperate airlift of refugees occurred – the Times reporters had extraordinary access.

Its editors told Pulitzer judges, “Thoughtful gestures like going to greet a family decimated by an airstrike led to a revelation that pushed the story forward: they had received no apology or compensation.”

Five days into his odyssey, Yam documents a showdown between the Taliban and supporters of the outgoing regime. In the middle of the tense scene he was attacked by a tall fighter, who repeatedly hit him in the head and asked him to delete the photos he was taking.

Instead, Yam repeatedly identified himself and invoked the right of journalists to record the conflict. Before the meeting ended, the attackers apologized and offering energy drinks to Yam and another reporterand asking them to pose for selfies.

“We obliged, but I didn’t smile,” Yam wrote in his first-person account of the episode. A repairman’s car had been called. “We jumped in the car and ran away,” Yam recalled. “It was not yet noon and the temperature was very hot. I went home and froze my wounds. I was hoping they didn’t get too black and blue. “

The Times ‘dominant coverage of director of photography Halyna Hutchins’ death on the set of “Rust” began with a scoop of veteran journalist Meg James. He reported that the film’s New Mexico set was rife with union tensions and that most of the TV crew had moved away prior to filming due to security concerns.

James and colleague Amy Kaufman used text messages and other reports to show that manufacturers had been warned of security breaches five days prior to the incident. Journalist Julia Wick wrote a touching story about the distress in the New Mexico film community beyond the shooting.