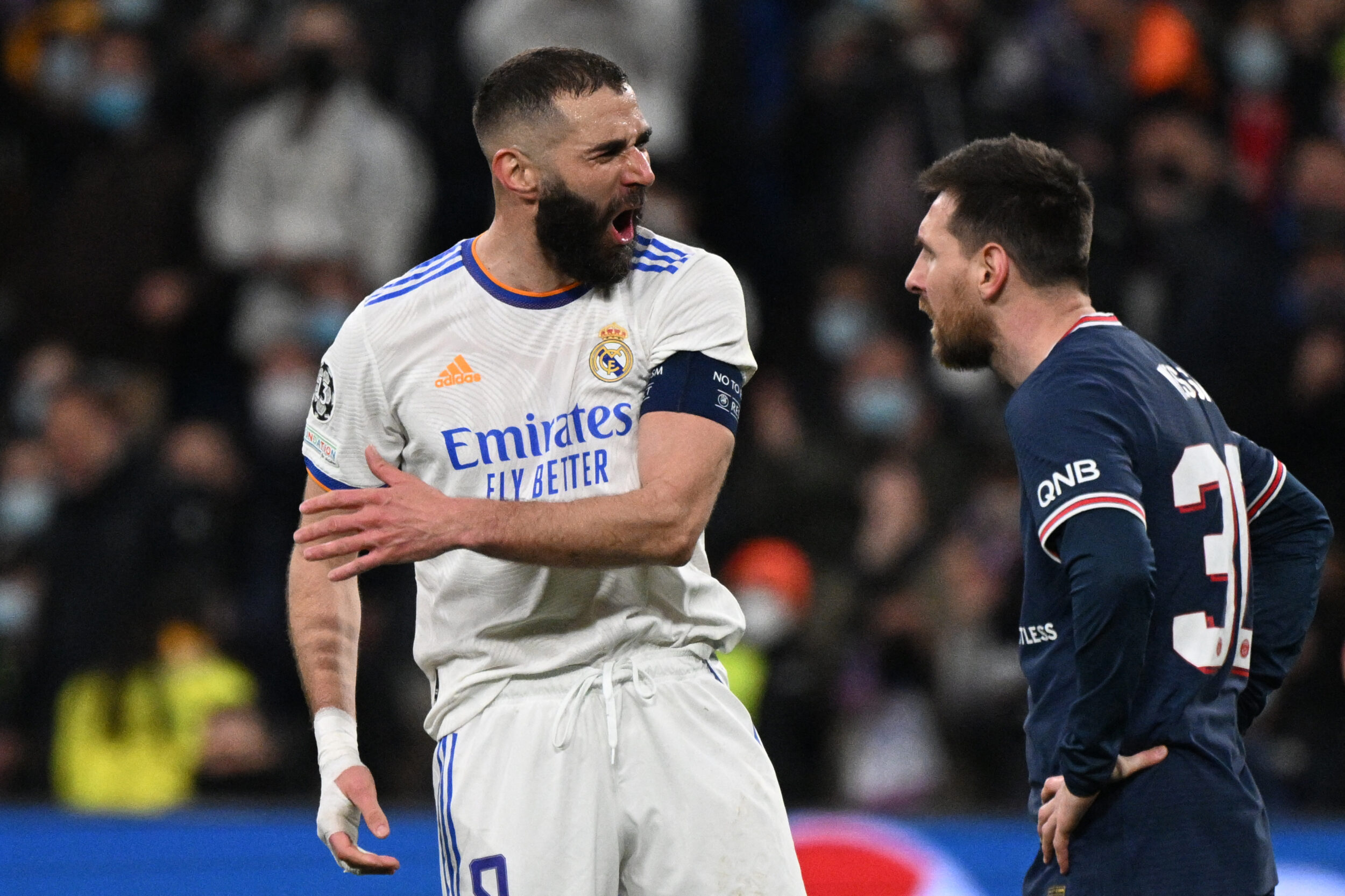 Benzema was pivotal in Real Madrid’s Champions League win this season, culminating in a 1-0 win over Liverpool in Paris on Saturday.

Although he did not score in the final, Benzema’s consecutive hat-tricks in the round of 16, which began with a 17-minute hat-trick against Messi’s Paris Saint-Germain to overturn a 2-0 overall disadvantage, were instrumental in generating the momentum that led the Spaniards to the title.

“There is no doubt, it is very clear that Benzema had a spectacular year and ended it by winning the Champions League,” Messi told Argentine channel TyC Sports.

“He has been instrumental in every match from the second round onwards and I think there is no doubt” that Benzema deserves to win the Ballon d’Or.

Messi was talking a couple of days before the friendly with Italy at Wembley stadium between two European champions.

The match between the holders of the South American Copa America and the European champions, where many Argentines have their roots, is known as the “Grand Final”.

But while Argentina stormed Qatar’s World Cup qualification later this year with several games to spare, Italy surprisingly lost after losing to North Macedonia minnows in the play-offs. .

If Italy had been in the World Cup it would have been one of the favorites. They were unlucky. Nobody would have wanted to play them. “

Having spent his entire career at Barcelona, ​​the 34-year-old moved to PSG a year ago where he struggled to reproduce his best form.

He admitted that it was “a difficult change” and that the first day he took his children to school in Paris he left “crying”.

Having caught Covid-19 at the end of 2021, Messi is convinced that the virus left “scars” in his lungs while he also admitted that the Champions League capitulation against Real was “a hard blow”.