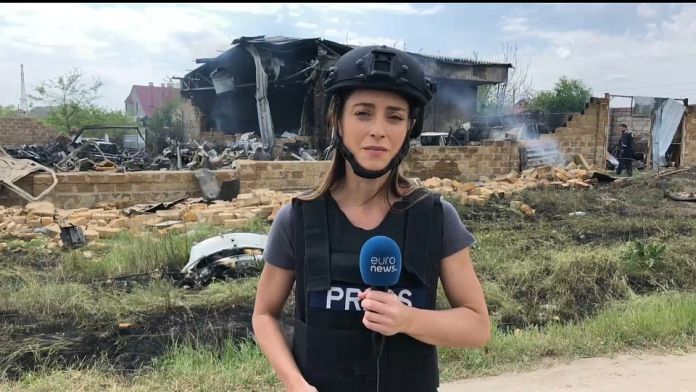 In southern Ukraine, the city of Mykolaiv was bombed overnight and until Friday morning. And one of the buildings affected was a garage owned by a civilian.

Speaking to Euronews correspondent Anelise Borges, the owner said he had no idea why his building was targeted.

The city is just one of the places in the region where tensions continue to escalate.

It is a complicated situation in the cities and towns of the southern part of the country for both Ukrainian troops and civilians.

To find out more about what is happening on the ground, Euronews spoke with our international correspondent Borges in Mykolaiv.