Palestinians honor the journalist killed during the funeral service in Ramallah 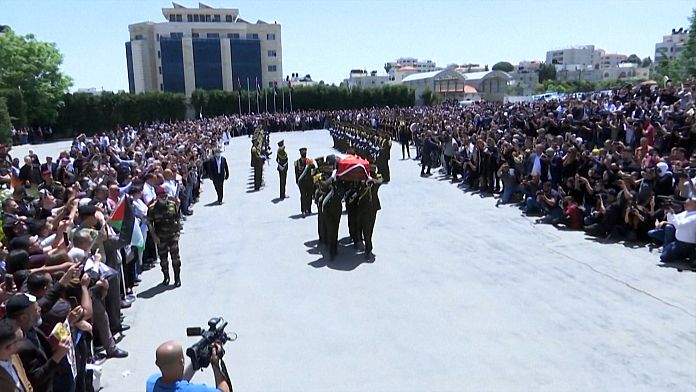 Palestinians scheduled a memorial service Thursday for journalist Shireen Abu Akleh, who was killed following an Israeli raid in the West Bank, but rejected US-led requests for a joint investigation into her death.

Palestinian-American Abu Akleh, 51, a veteran of the Qatari-based Arab Al Jazeera television service, was shot in the head during clashes in the Jenin refugee camp, a major hotbed of the Israeli-Palestinian conflict.

Al Jazeera, Palestinian officials and witnesses said Abu Akleh was killed by Israeli forces and the network insisted she was targeted “deliberately” and “in cold blood”.

Israel has publicly called for a joint investigation into the murder and asked the Palestinian authorities to hand over the bullet that hit Abu Akleh for a forensic examination.