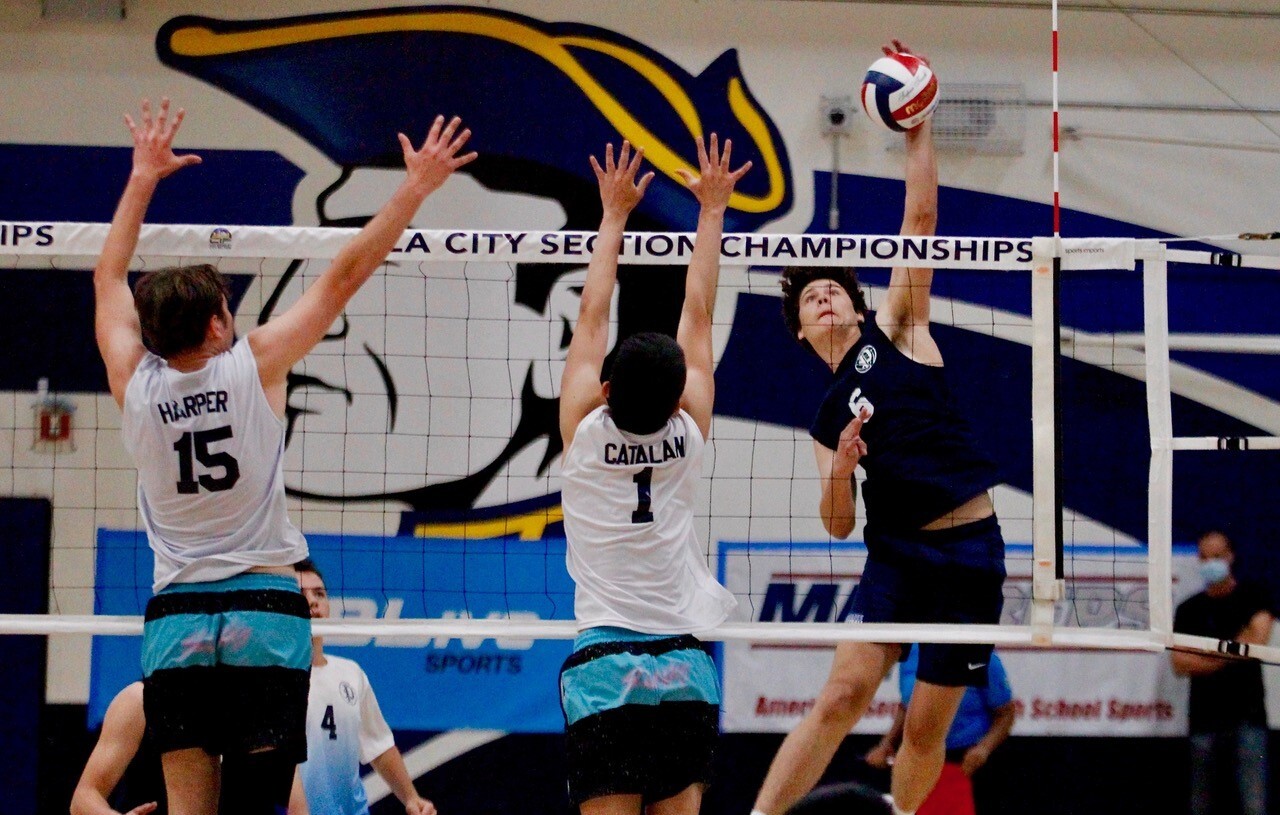 Ever since losing an off-league game to Chatsworth earlier in the season, the Palisades High men’s volleyball team has been looking forward to a chance at redemption.

The opportunity came on Saturday night in the finals of the City Section Open Division. The Dolphins made the most of their second chance, dethroning the seeded Chancellors 25-19, 12-25, 25-15, 25-15 in Birmingham on Lake Balboa.

“The key was to spread the ball so they didn’t know where to block,” said Palisades setter Blake Pecsok. “I had a lot of faith in my teammates. Everyone was playing well and that made my job a lot easier. ”

Opposite hitter Junior Blake Pohevitz and senior back hitter CJ Blankenship had 16 kills each and senior center blocker Jamaal Unuakhalu added 10 kills and four blocks for Chatsworth, who beat the Dolphins in four sets on their home floor on 10. March.