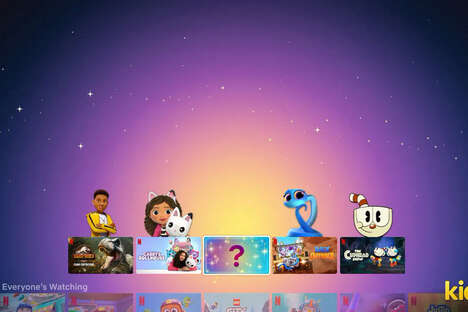 Netflix has announced a new version of its random content generation button titled “Netflix Mystery Box”. The mystery box appears in the center of the top row in the recommended section. This is the row of five shows that the platform believes the current user would appreciate. The mystery box is meant to be used by children to discover new TV shows based on their previous viewing patterns and interests.

When the mystery box is clicked, Netflix will stream a new children’s TV series to the user. This feature was released in an attempt to expose children to a wider range of content. Many children repeat watching the same TV series over and over as they are familiar with it, so this feature aims to familiarize users with more content.