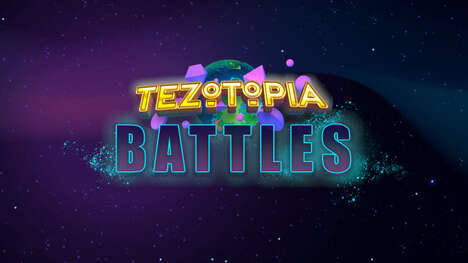 Tezotopia Battles is a new blockchain-based science fiction game centered around the concept of NFT. The game pits players against each other in three on three battles where the player commands the characters to conquer their opponents. Over the course of a match, players can win NFTs, resources, and other rewards that will enhance their gaming experience in the future.

The entire game is not based on these battles, however, as it also features city building aspects. Players can take ownership of a spatial plot of land and design buildings on this land designed to generate in-game resources and currencies. This means that users can grow their accounts over time without having to constantly fight against other players in matches. However, a three-on-three game only takes about five minutes.