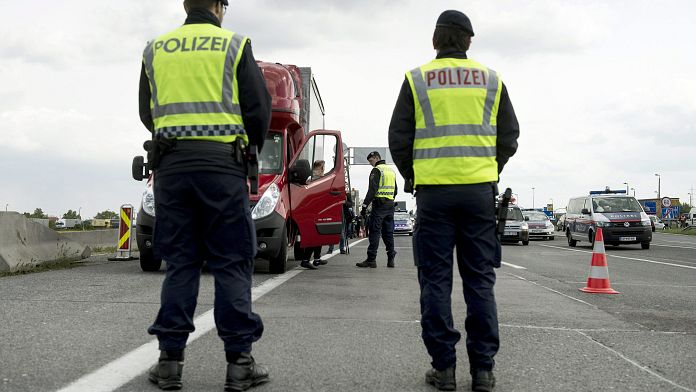 The Austrian government claims to have dismantled an international criminal network that smuggled refugees into Central Europe.

A total of 205 people were arrested for allegedly trafficking thousands of Syrian migrants, according to a statements.

“It is a great success against organized crime and a heavy blow against the smuggling mafia,” said Interior Minister Gerhard Karner.

Investigators began the operation in 2021 and say the group had transported more than 36,000 children and adults to Western European countries, such as Germany and France.

Authorities say the criminal network has accumulated around 152 million euros in recent months.

Many of the refugees reportedly paid between € 3,000 and € 4,500 to be trafficked through Hungary and Austria.

The arrests took place in several countries, including Austria, the Czech Republic, Hungary, Slovakia and Romania, while 80 vehicles were seized.

The suspicions would also be linked to the deaths of two migrants who were migrants last year found crammed into a van on the border with Hungary.

The driver of the vehicle initially fled the scene but has since been arrested in Latvia, the Austrian Interior Ministry said.

In January, another suspected smuggler from the group shot an Austrian soldier as he tried to escape from a roadblock. He was subsequently arrested in Hungary.