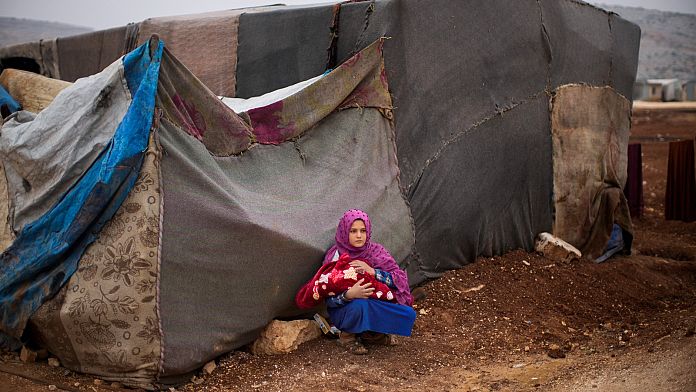 Children and families in Syria are struggling with rising prices for basic necessities, with more than 6.5 million children in need in the country, the United Nations Children’s Fund (UNICEF) said.

“It has been the worst for Syrian children, even though it has been more than a decade since the crisis began. We have registered the largest number of children in need in Syria with UNICEF,” said Juliette Touma, UNICEF Middle East & North Africa’s regional head of defense and communication.

He added that many prices doubled or even tripled in part due to the war in Ukraine.

“We haven’t seen these increases in the crisis since the height of the war in 2013. So families are really struggling to get food to the table,” Touma said.

At a conference on Syria and the region on Tuesday, UNICEF called for urgent funds to help Syrian children.

“The needs are pretty dire, not only for the children, but also for UNICEF from a financial point of view.”

Watch the full UNICEF interview on Euronews Now in the video player above.