Tiger Woods: He’s 2 over after front nine in final round 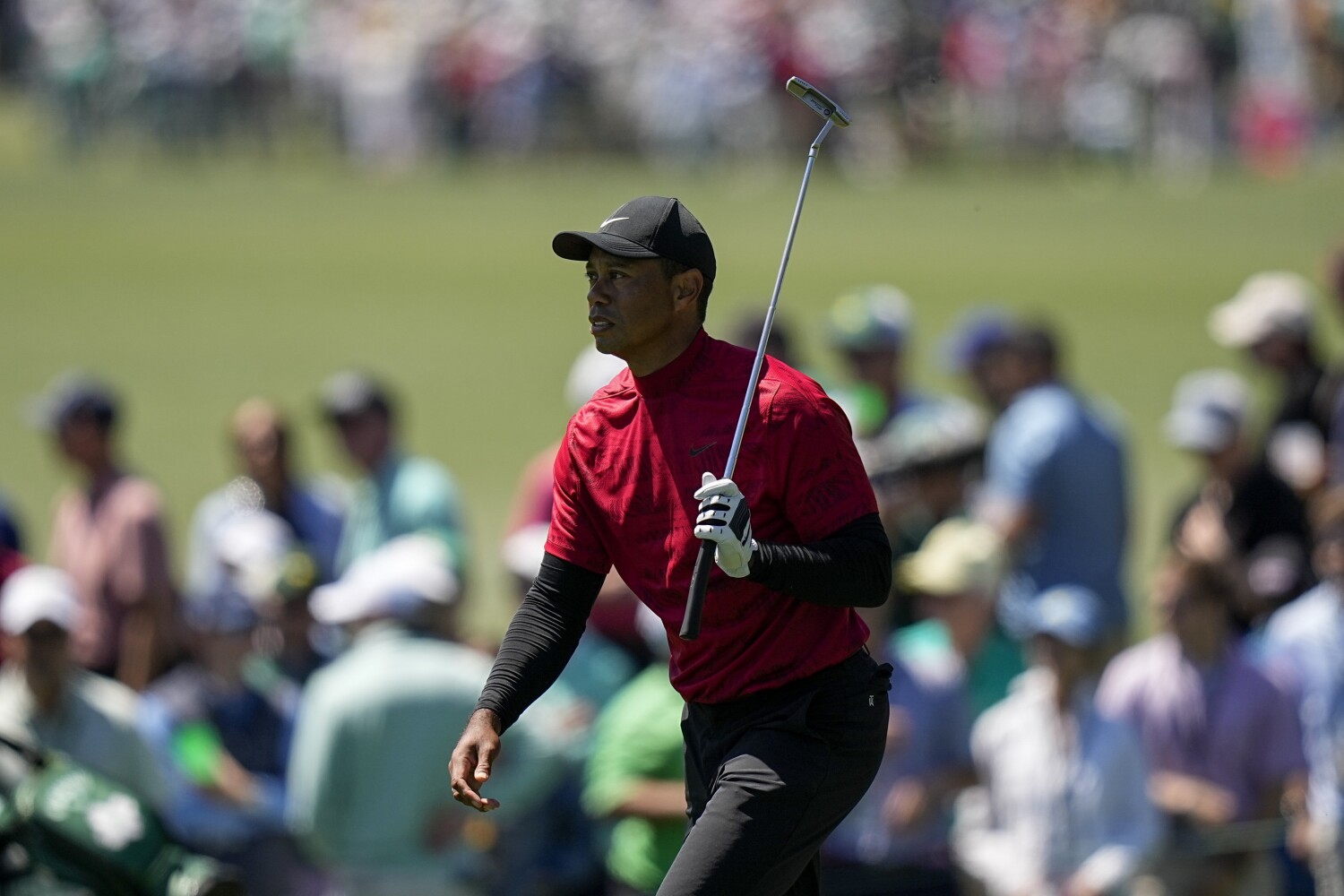 Tiger Woods, continuing to labor this weekend after making the cut in his return to tournament golfshot a two-over-par 38 on the front nine Sunday during the final round of the Masters in Augusta, Ga.

Wearing his traditional red shirt and black pants, he’s at nine over par with nine holes to play and likely heading to his highest 72-hole score in Masters history.

Woods, the former longtime No. 1-ranked golfer in the world and a five-time Masters champion, has continued to use a golf club to help him walk Augusta National Golf Club, where he’s partnered with reigning U.S. Open champion Jon Rahm.

Woods started the day 16 shots behind third-round leader Scottie Schefflerwho is trying to win his first major with his fourth victory of 2022.

He had his best start of the week on Sunday, parring the first and third holes, both par-fours, while birdieing the par-five second hole to move to six under for the tournament.

Then trouble struck with a series of bogeys on Nos. 4, 5 and 6. He then had two pars to complete the front nine.

Woods had not played a PGA Tour event since the pandemic-delayed Masters in November 2020. He had back surgery not long after that and then in February 2021 nearly lost his right leg when he crashed his car along the Palos Verdes Peninsula.

The Associated Press contributed to this report.