Menu
No Comments
NEWS
Zomato and Swiggy have long been criticised for allegedly treating their gig workers poorly and not paying them well enough. Now Deepinder Goyal, Zomato’s chief executive, has donated Rs 700 crore in employee stock options to the Zomato Future Foundation, dedicated to the welfare of its delivery workers and their families. But the primary payouts are only for workers who remain with the company for at least five years, a rarity in this high-churn industry.

Zomato CEO Deepinder Goyal said on Friday he would donate all proceeds from his employee stock options (Esops) to the Zomato Future Foundation (ZFF).

Chunk of change: At Zomato’s average share price over the past month, these Esops are worth around $90 million (Rs 700 crore), he said in a note.

Goyal said he won’t liquidate all his Esops at one go but “over the next few years”. For the first year, he will liquidate less than 10% of the Esops towards this fund.

Where will the money go? ZFF will cover the education of up to two children of all Zomato Delivery Partners. This will be up to Rs 50,000 per child per year on actuals, for workers above a certain service quality benchmark who have been on Zomato’s fleet for more than five years.

If the worker stays with the company for 10 years, the amount will increase to Rs 1 lakh per child every year.

Face-saving? Food delivery companies have been under pressure from gig workers, who protested on Twitter last year, saying they are treated poorly and not paid enough, as we reported in August.

In response, Swiggy and Zomato have amped up their external messaging on their treatment of delivery partners, introduced new ‘career progression programmes’, and used delivery partners in their ad campaigns.

Elon Musk Hates Ads. Twitter Needs Them. That May Be a Problem

Since he started pursuing his $44 billion purchase of Twitter — and for years before that — the world’s richest man has made clear that advertising was not a priority, the New York Times reports.

Musk has talked about making money from Twitter through other means, like charging some users to be on the site.

He has also hinted that he wants to relax the platform’s content moderation policies, which marketers say have helped prevent ads from appearing alongside hate speech and misinformation.

Ad or subtract? But as Musk gets ready to take over Twitter, he may quickly discover that Twitter needs Madison Avenue more than the other way around, the report said.

Ads account for roughly 90% of Twitter’s revenue. Yet long before Musk’s acquisition, many agency leaders were lukewarm about advertising on the service. They have cited a litany of complaints, including that the company cannot target ads nearly as well as competitors like Facebook, Google and Amazon.

Now, numerous advertising executives say they’re willing to move their money elsewhere. Such an exodus would weaken the company, underscoring the difficulty of balancing Musk’s vision of Twitter as a haven for free speech with the business relationships that keep it going.

Elon Musk, Twitter CEO? Meanwhile, Reuters reported on Thursday, citing a source, that Musk is expected to become Twitter’s temporary CEO after closing his takeover of the social media firm.

Parag Agrawal, who was named Twitter’s CEO in November, is expected to remain in his role until the sale is completed.

Quick commerce startup Zepto, Agritech startup Absolute, omnichannel diagnostics platform Redcliffe Lifetech, and Neobank Open were among the startups that raised funds this week. Here’s a look at the top funding deals of the week. 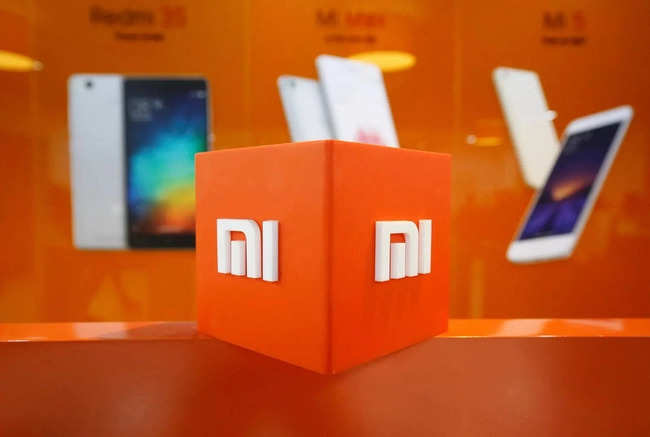 Catch up quick: The ED last week seized the bank assets of Xiaomi Technology India Pvt. Ltd, saying it had found the company illegally remitted funds to three foreign-based entities, including one Xiaomi group entity, “in the guise of royalty payments”.

The company denied any wrongdoing, saying its “royalty payments and statements to the bank are all legit and truthful”.

Relief: On Thursday, after hearing Xiaomi’s lawyers, a judge put a hold on the ED’s decision. Relief was granted on the condition that Xiaomi would inform Indian authorities of fund transfers such as royalty payments, the report said. The case will next be heard on May 12.

Individuals and businesses should have more control over the data collected on them by social media and other Big Tech firms and banks, according to a document published by the world’s major central bank umbrella group, the Bank of International Settlements (BIS).

According to the BIS report, while most nations have data use regulations in place, most people are unaware of their data rights and what is at stake.

“When data are shared between data providers and data users, the data governance system should specify which data are requested for sharing, how long they will be retained by data users, and who will process them,” the paper said.